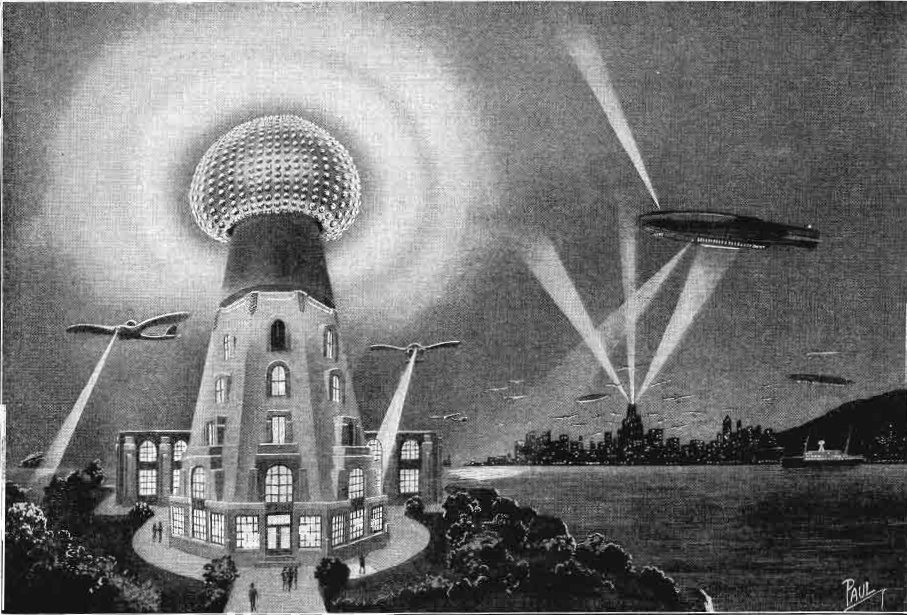 Running around the fortress Rowing training or strength training?