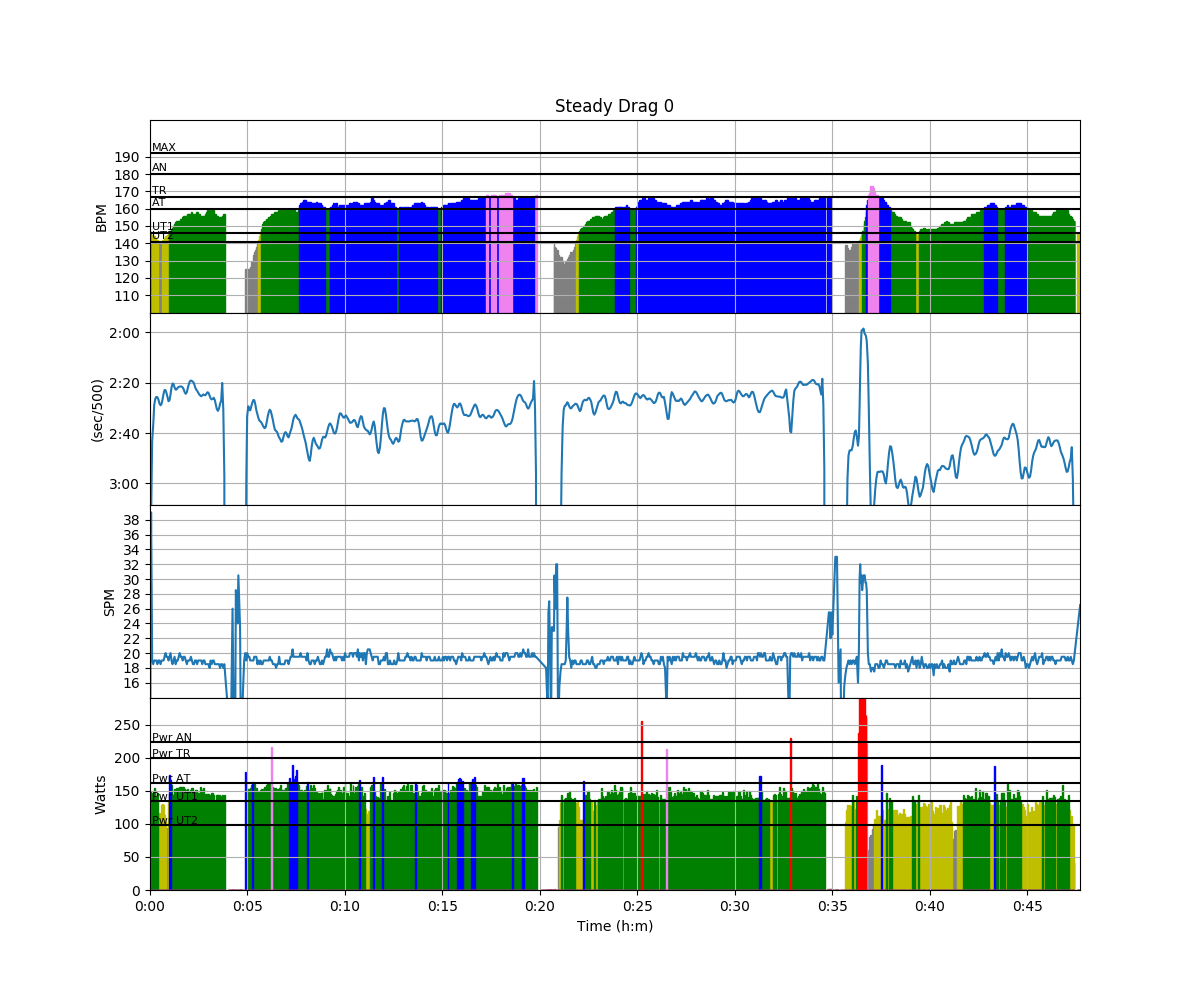 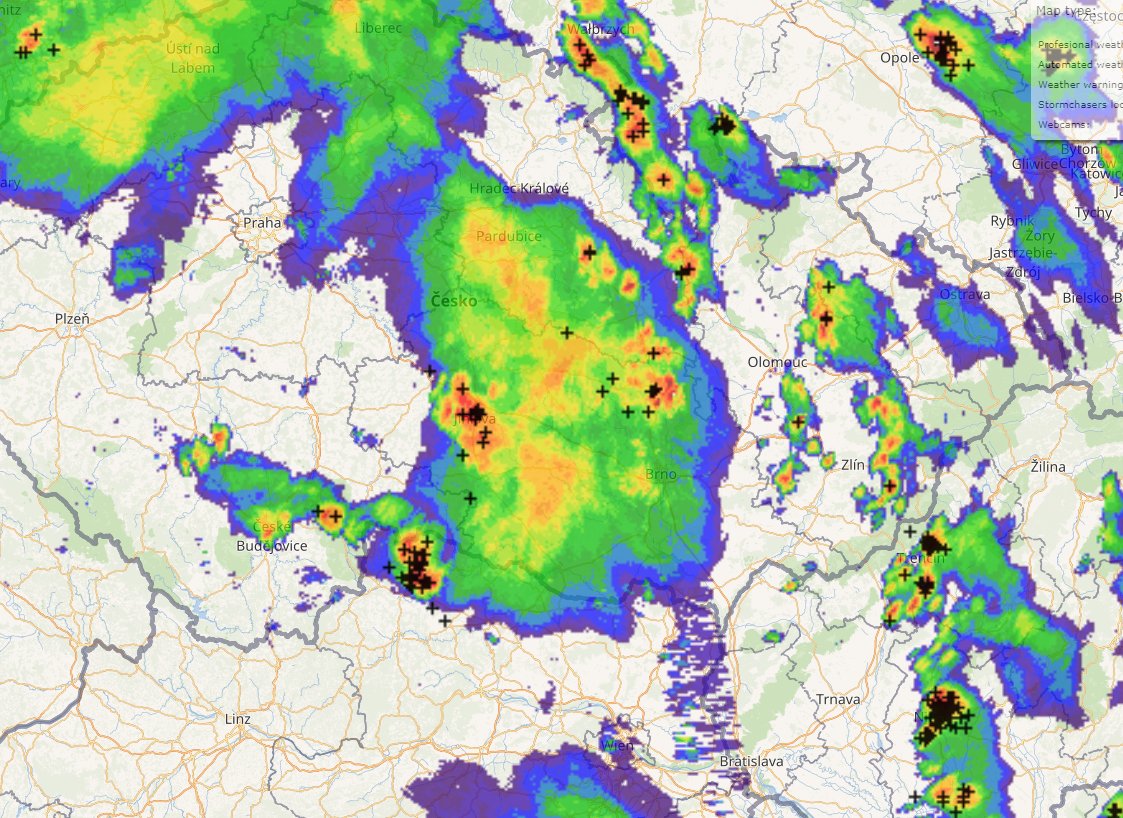 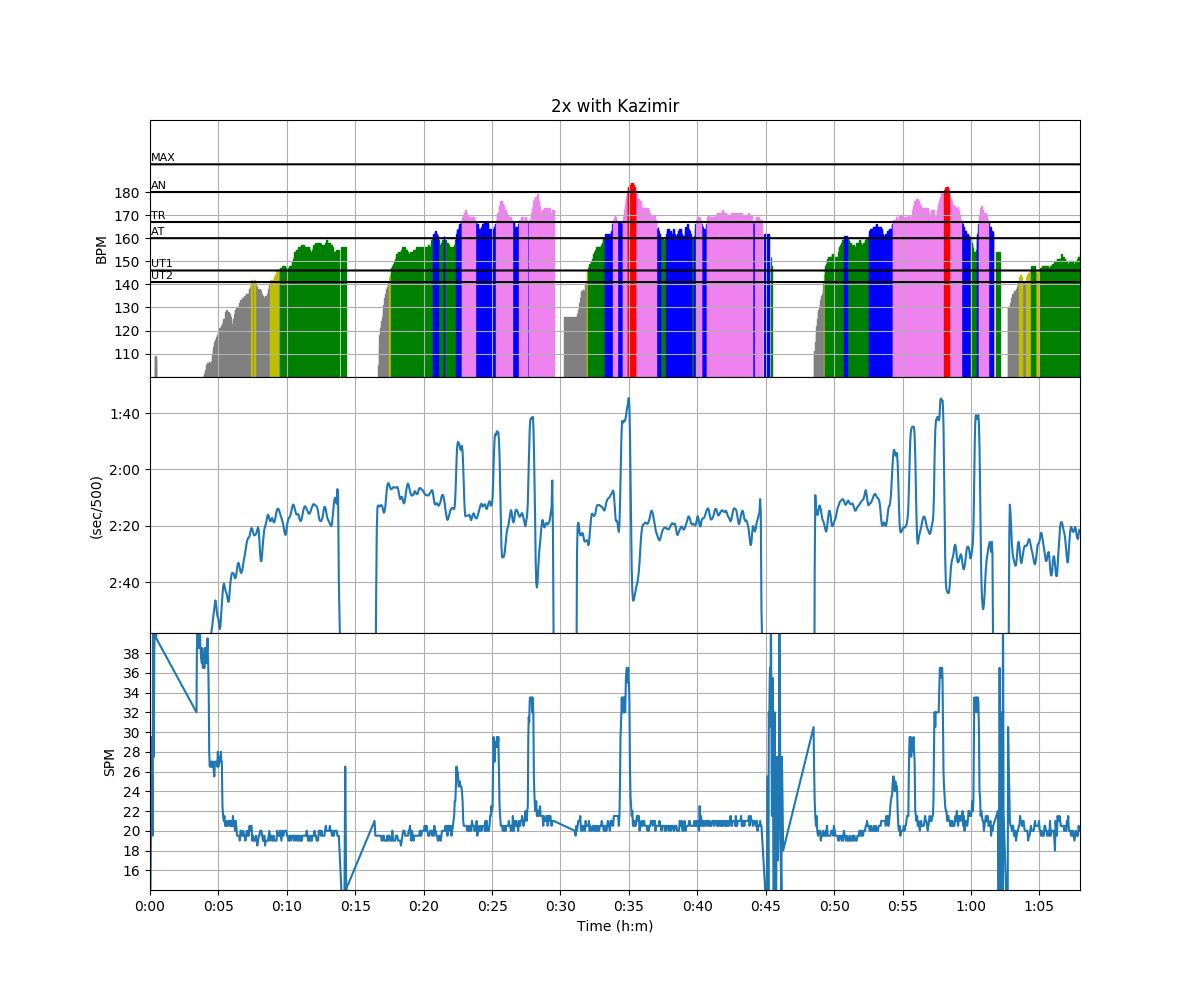 The Eight That Doesn’t Practice Again Sunday – Training and Racing