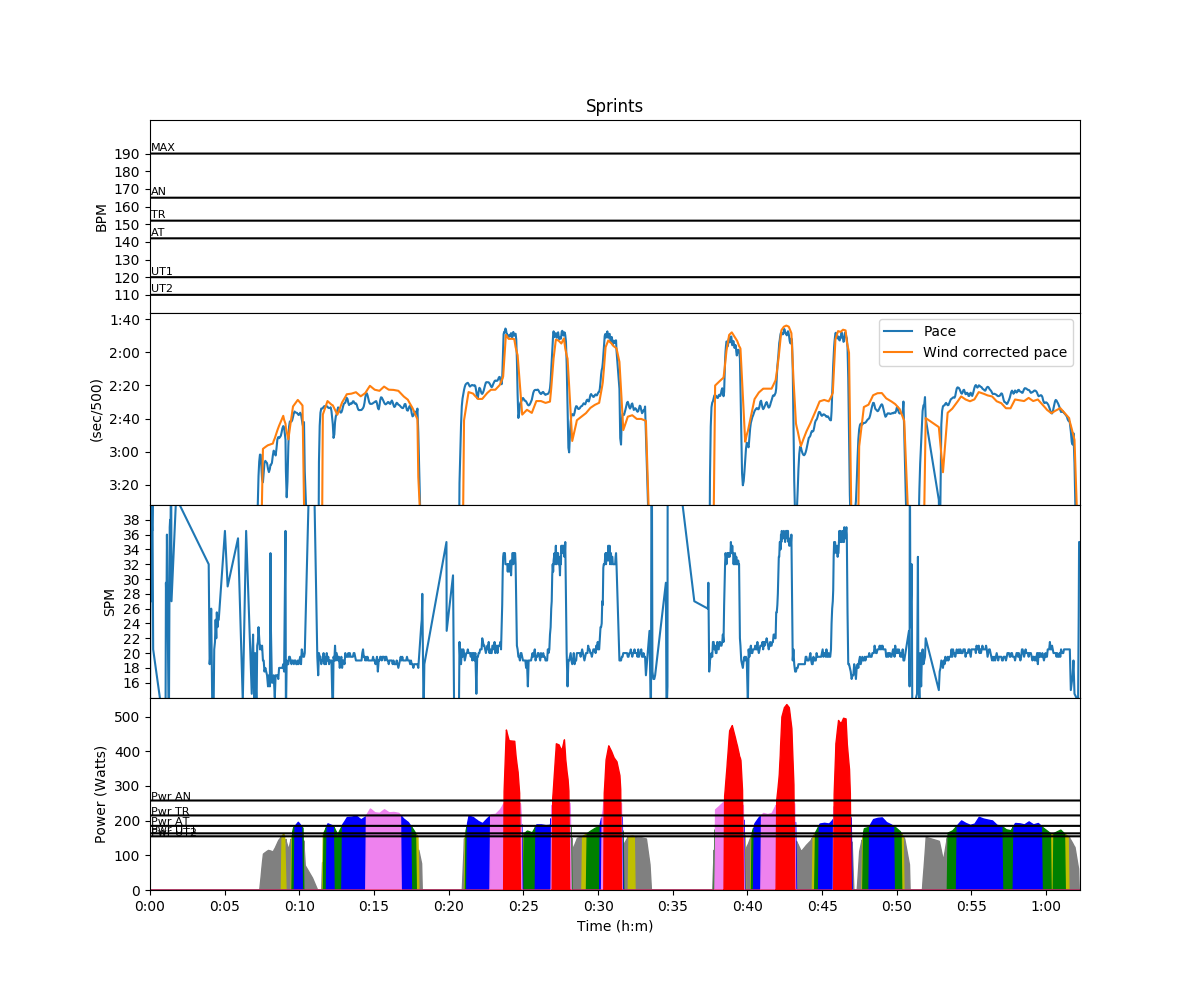 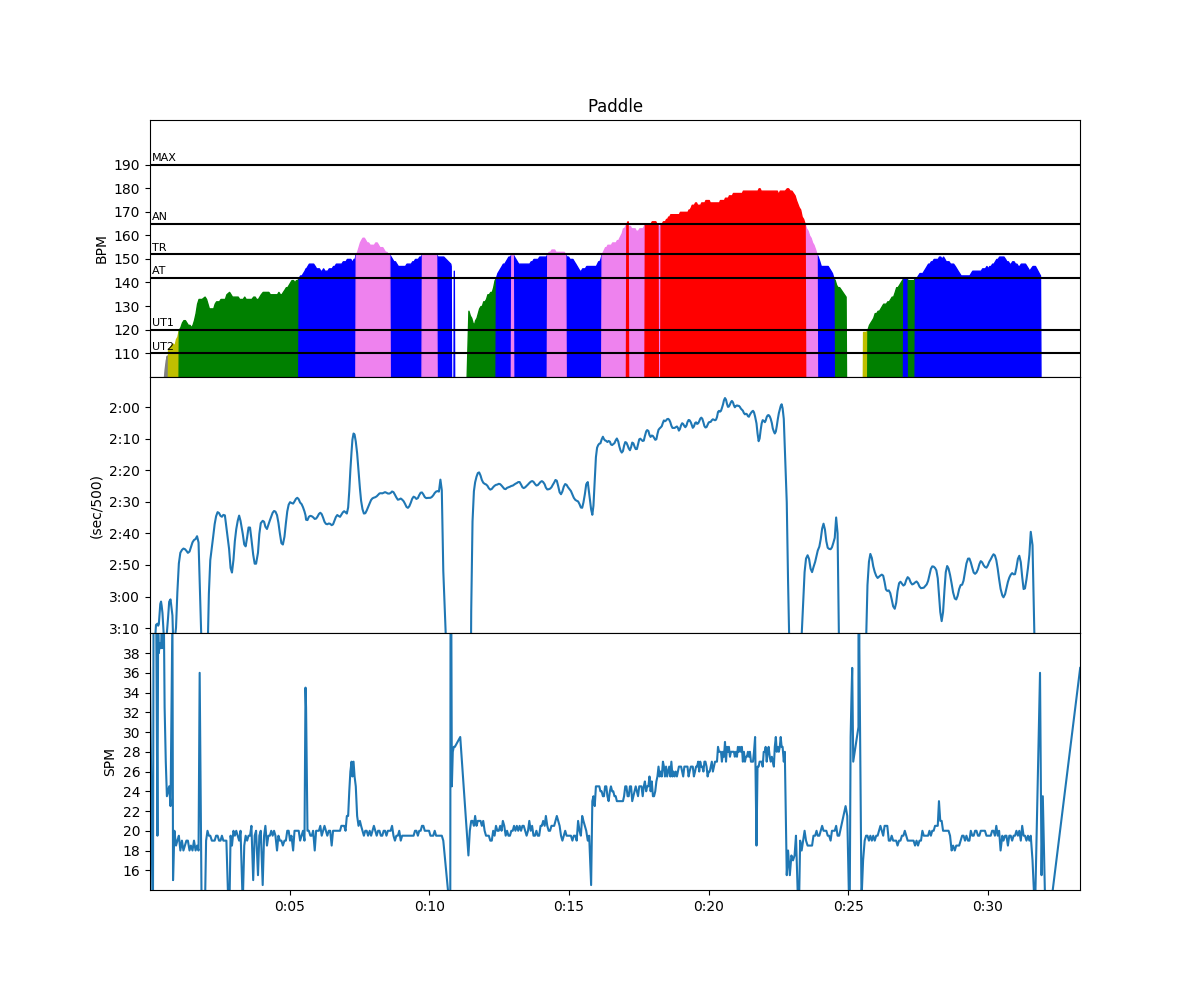 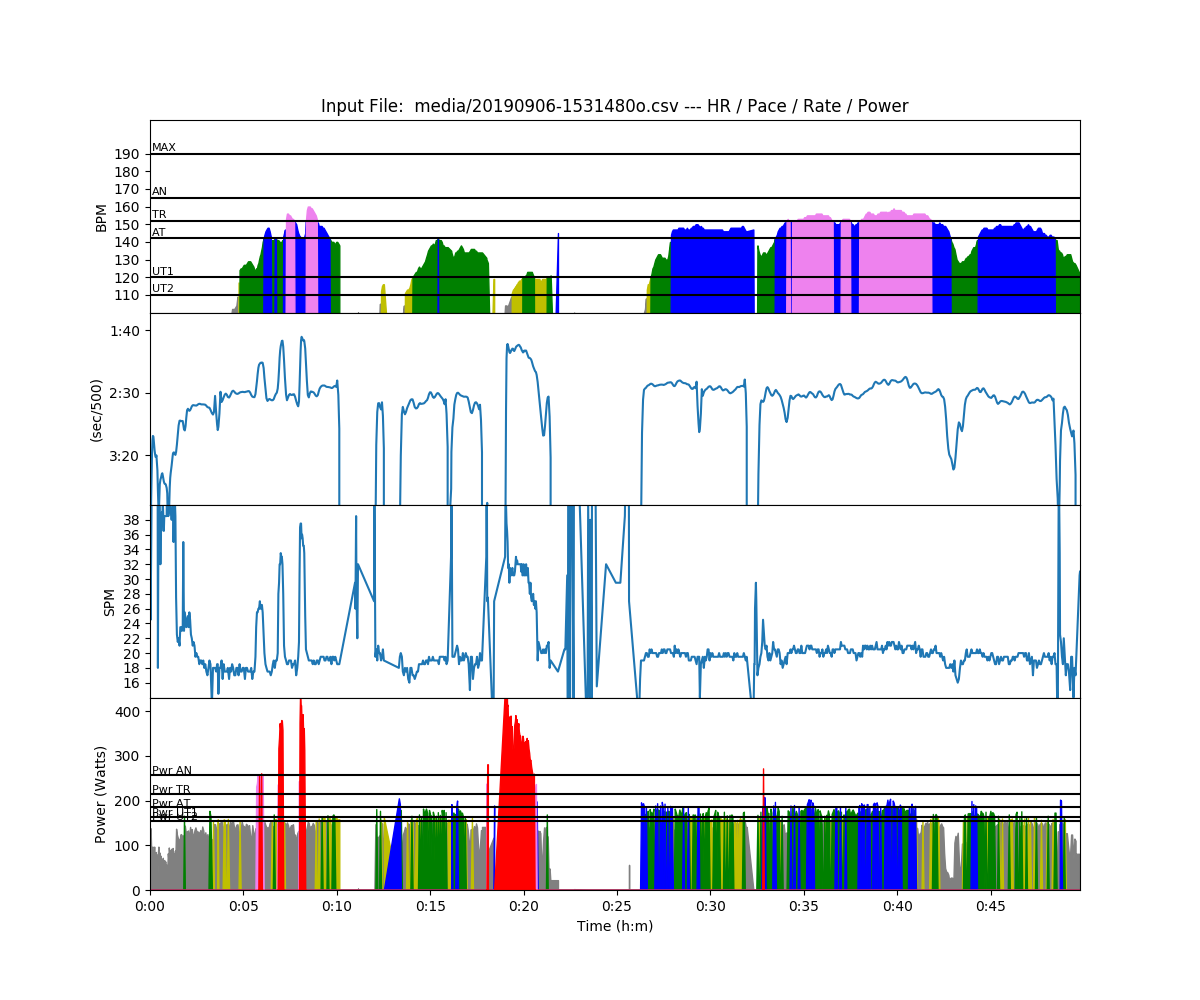 Another week of Preparation WRMR week – September 9 to September 15