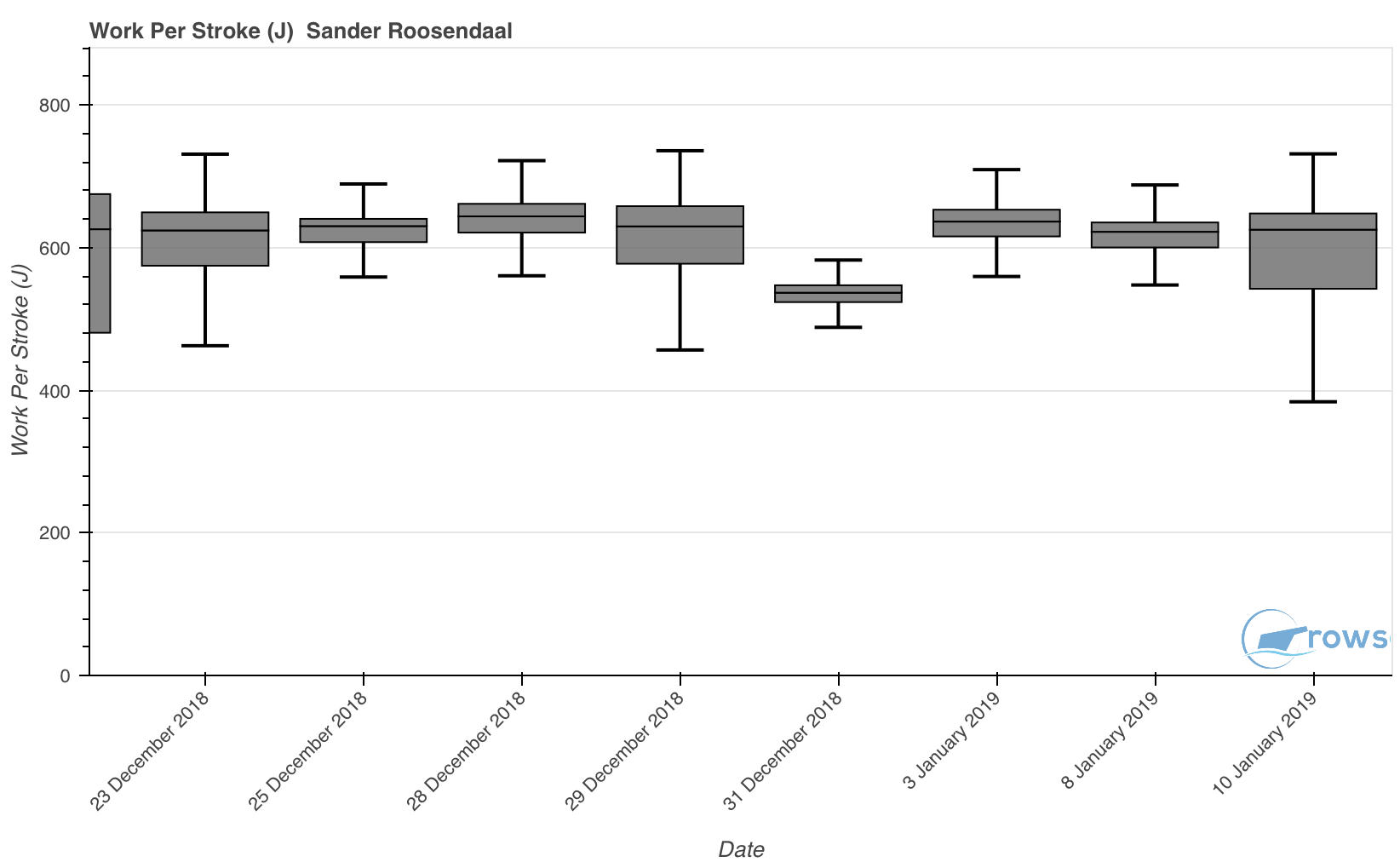 After the Marathon Nearly Ten Henleys