Snow Shoeing and other alternative trainings

I spent Monday thru Thursday of this week in France. Monday and Tuesday were a short vacation with my old boss and our old team. The boss is going to retire, and we spent two days around his log cabin in the Pyrenees. 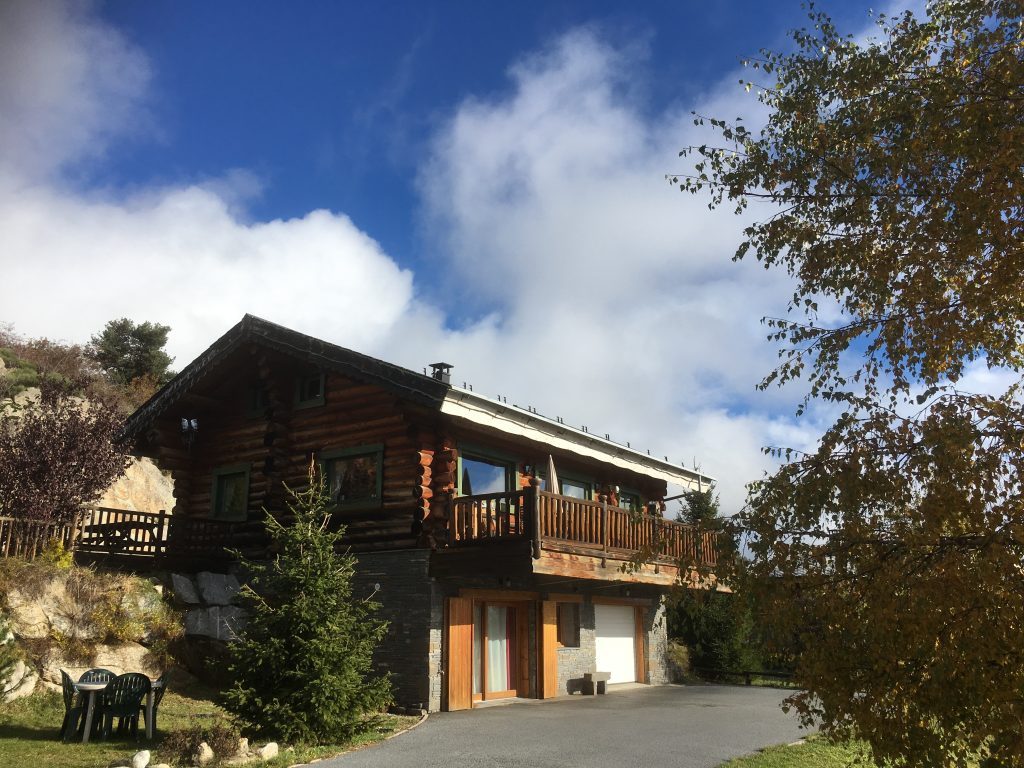 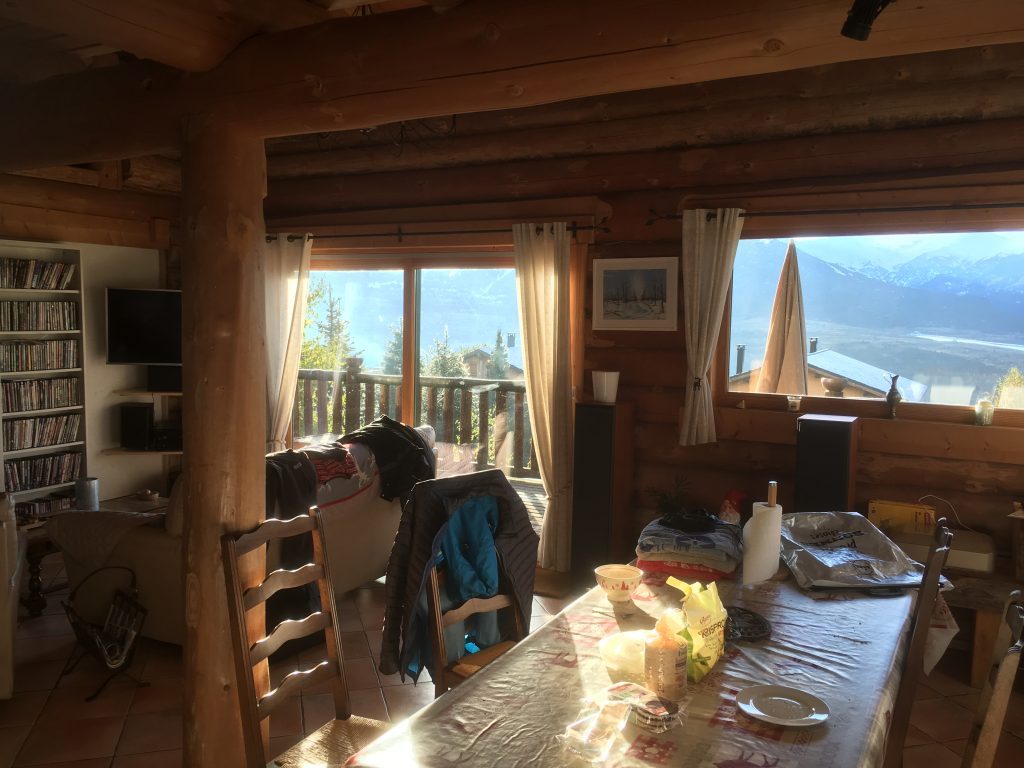 So my exercise on Monday was three hours of hiking with snow shoes, which is great fun by the way.

After that, we enjoyed some hot springs in another part of the valley and we finished the day with an excellent dinner in a nice small restaurant in the Spanish town of Llivia (a Spanish exclave surrounded by France).

On Tuesday morning we woke up in a mixture of drizzle and snow, so we decided to move to the Mediterranean close to Perpignan for another hike. 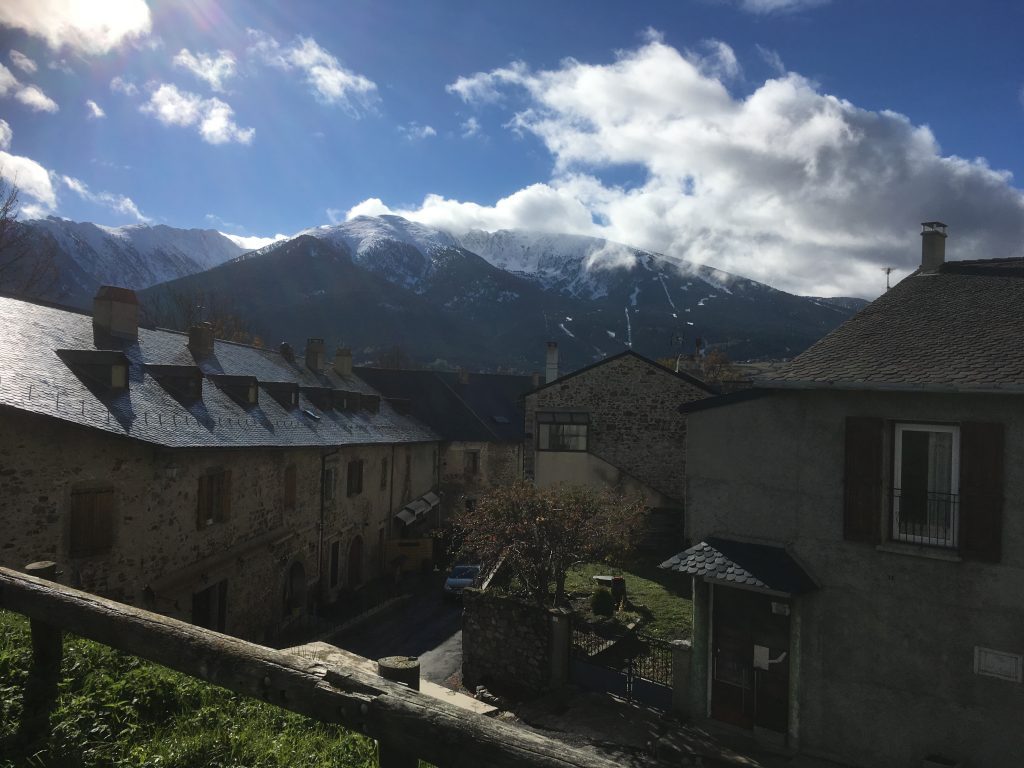 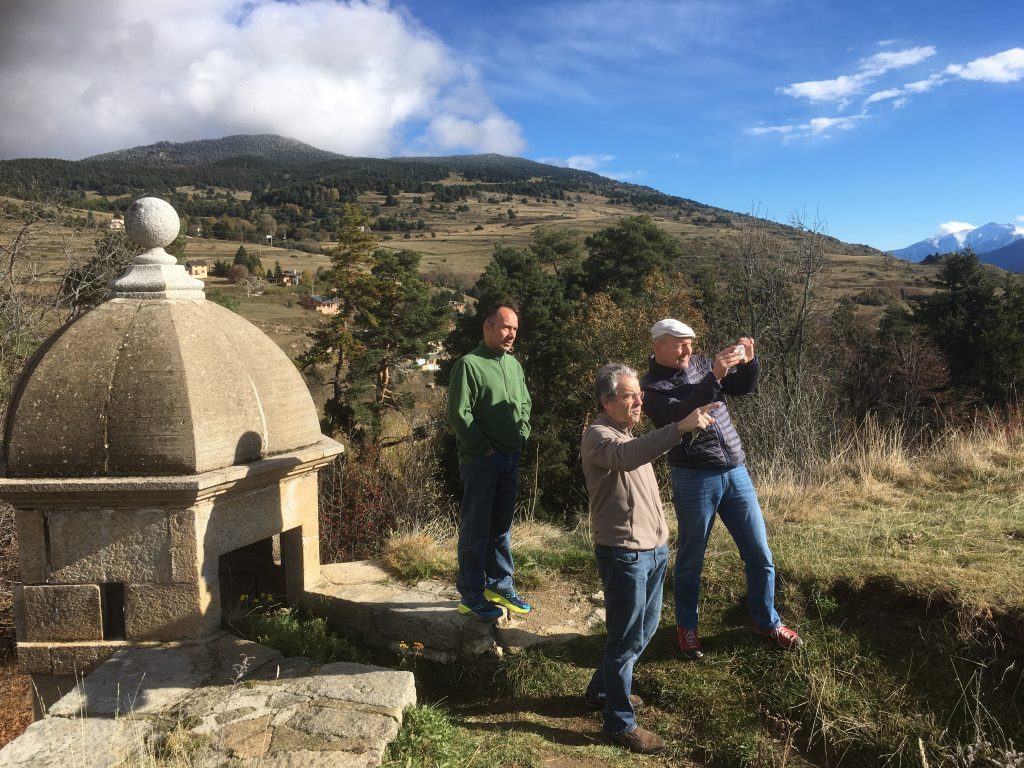 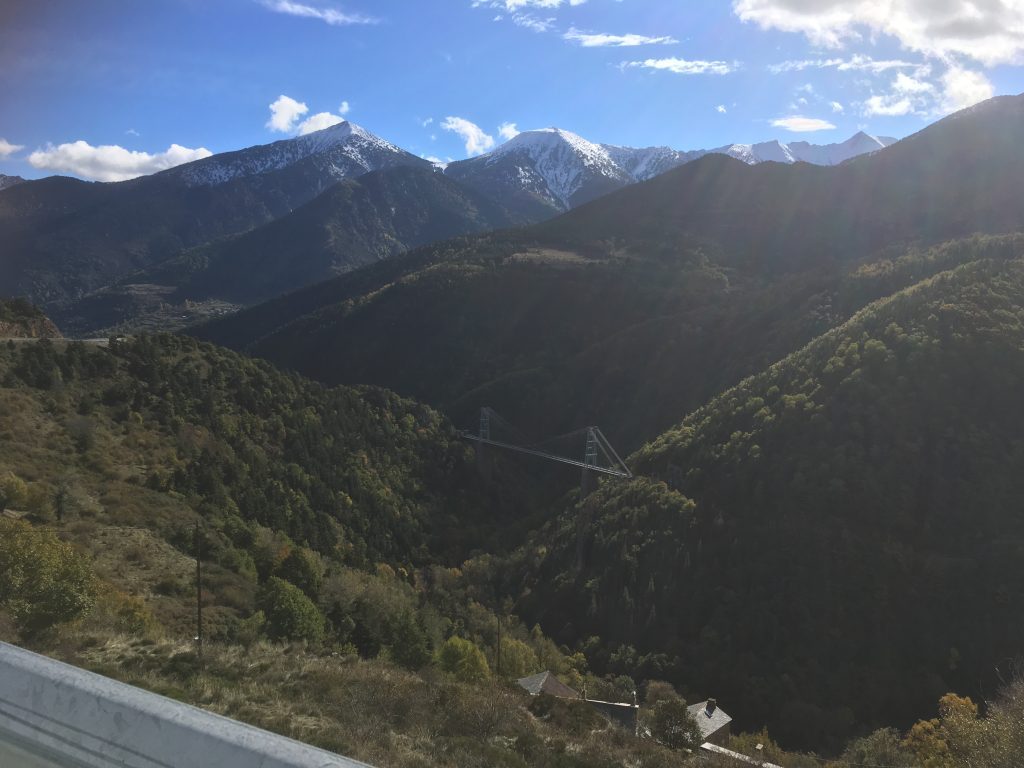 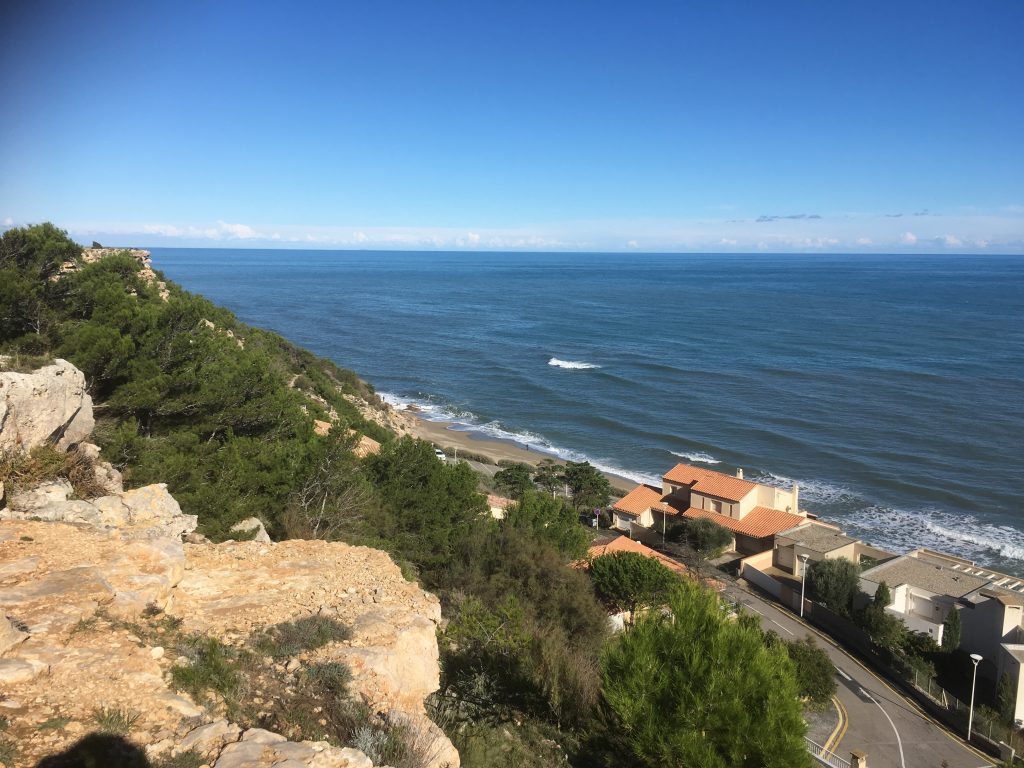 At the end of the day we returned to Toulouse, where I checked in to my hotel and joined a business dinner with our Navigation group.

On Wednesday, I worked out in the hotel gym. There was a funny rower, a “Matrix”:

I did my warming up on it and it wasn’t as bad as I expected. It works with a metal flywheel with magnetic resistance. What impressed me was that the simple display displayed watts and pace that were quite comparable to the Concept2 erg. Of course I was working on feel, but pulling 2:09 at 160W and 2:00 at 203W felt like it should feel.

After the warming up I did my strength training. I am now doing 4×30 repeats. I improvised a bit based on the limited equipment I had but it was a good one hour workout.

On Thursday I flew home and didn’t exercise. On Friday, I spent an hour in the Brno Luzanky (Olympic size) pool.

A long day. I left for Brno airport just before lunch time, to take the flight to Munich, expecting to take a lunch at the layover in Munich.

The flight to Munich had a 3 hour delay. We were offered money to buy refreshments at Brno airport, but the choice of healthy food is not exactly overwhelming there. Anyway, with work to do, documents to read, and internet connection, the three hours of quiet working time was definitely not wasted.

Arrived in Sofia at 10pm, which means I missed the business dinner with our local partners that we were invited to. A good start!

The taxi from the airport to the hotel drove 140 km/h on a road with a speed limit of 80 km/h and signs warning for speed cameras. Crashed into hotel bed and slept.

Headed to the hotel gym and did an aerobic warming up (or was it a waking up). Ten minutes on an elliptic, ten minutes on the treadmill, and 10 minutes on a spinning bike. The elliptical fitness trainer was of an interesting make. It was constructed in such a way that you could vary the stride length, which meant you could vary between something resembling stairs walking (short stride) and cross country skiing (long stride). It was fun, actually, to vary this.

Then it was time for weights. The problem was that the 25 square meter gym was by now filled with about 7 people, which made it a bit difficult to work out. On top of that, the hotel was the venue for some kind of military conference, so the weights stations were quite popular. I did some bench presses, and then I headed back to the hotel room, where I completed the workout with sit ups, reverse push ups across the bed and the cupboard, and back exercises.

This morning’s taxi driver was even more interesting than the one of Monday night. This time it was a bipolar guy with an economics degree, who took the outcome of the Bulgarian elections very seriously. At one crossing he got fed up of waiting to turn left, crossed over to the opposite side of the street, drove 150m into upcoming traffic, exclaiming that he didn’t care any more, passing police (who didn’t seem to care), and turned left. Then he started to talk about moving to Germany to take a cleaning job.

Interestingly, the Garmin Forerunner seems to have captured speed from the treadmill: