Tuesday – The Tale of the Lost Kilometers

This was the day that I really benefited from zipping around town on a scooter, as opposed to being stuck in traffic.

After a few meetings at the office, I had to go to the Medlanky airfield for some flight tests involving drones. This airfield is very close to the lake, so I could fit in a training session after lunch, before going back to the office. 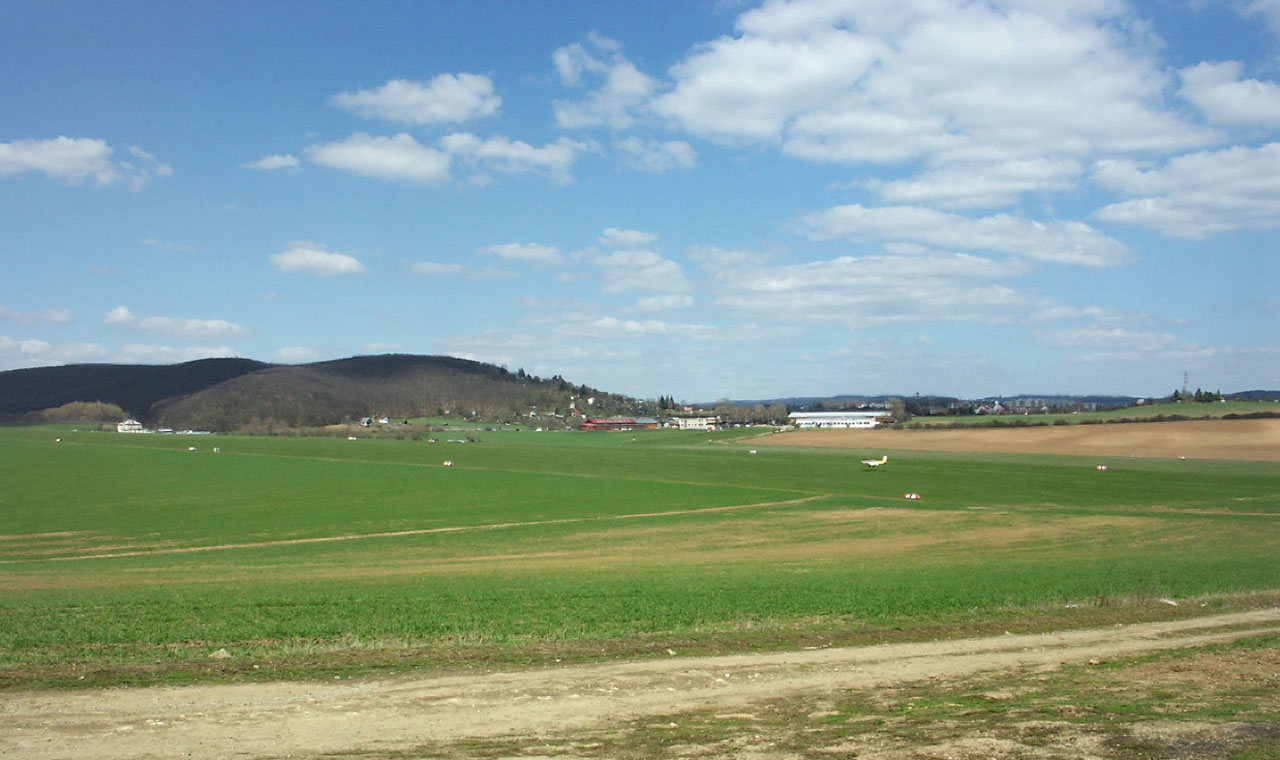 To outsiders, the whole action at the airfield must have looked like a scene from Men in Black, and definitely had conspiracy theory fueling potential. The drones arrived in unmarked jeeps and a minivan. A gang of guys in dark suits and sunglasses jumped out of the jeep, while a bunch of “IT types” jumped out of the minivan. They set up some satellite dish and other equipment, then launched a couple of drones, which didn’t seem to do much. Just hovered around a bit. Then, everything was cleaned up and the group disappeared.

It was a pity I had to go on the business lunch with the Men in Black, because in the mean time the wind had become stronger. I decided to row towards Veverska Bytiska, taking shelter in the river gorge.

The workout was 4x10min (done as 4/3/2/1 minute at 22/24/26/28spm) at three minutes rest. After a 15 minute warming up which brought me past the twisty part of the gorge, I stopped to set up my SpeedCoach. The advantage of the gorge is that there is no chop, but that doesn’t mean it is not windy. To me, the SpeedCoach user interface is not intuitive, and the whole programming took a long time, during which I also had to make correction paddles to avoid being blown onto a rock, and because I wanted to set up the intervals as variable intervals 10min+3min (as the SpeedCoach doesn’t record strokes during the rest). I guess I have high demands in terms of data collection.

Well, in the end I managed to get my SpeedCoach set up and I set off. First interval straight into a headwind, ending close to the castle. Then three minutes of paddling, and the second interval as the SpeedCoach started counting down 10 minutes again. I was a little worried that the interval would take me further than where the river is rowable, but a good stiff headwind helped me there.

As I eased up into the second 3 minutes of rest, I noticed that the SpeedCoach was immediately starting a 10 minute count down again. What the heck? I stopped the SpeedCoach, turned the single, and took a rest of approximately three minutes, then continued.

The third and fourth interval were rowed with tailwind, and I ended up doing the third interval’s 28spm bit in the middle of a sharp turn and the fourth interval ended in the twisty part of the river. Apart from that, everything was fine.

Sixteen kilometers of quality training, what could one wish more?

Of course, I was slightly bothered about my SpeedCoach, which was still running its workout countdowns while I was doing my cooling down. Arriving at the dock, I stopped it. Now, would it save my strokes? Looking at the menus, it seems that the only option I had was to continue rowing until it had finished the programmed workout, or do something that the SpeedCoach called “Cancel Workout”.

I had a moment of panic for fear of data loss, but in the end opted for “cancel workout”. I needed to get back to the office for my afternoon and evening meetings. After uploading the workout to rowsandall.com, I noticed that I did lose some data. See the map, with the arrows indicating a straight line where my trajectory jumps over the forest. More about that in the How To section below.

Here are the charts for the first and third interval. Notice the funny heart rate jumps caused by the data loss:

So this is my basic setup in the single. I have a Empower Oarlock on starboard side. This oarlock measures force and oar angle, and from those measurements you get a couple of useful metrics on your SpeedCoach:

Look at the chart in the main part of this post. Rowing in strong wind on a windy river, the boat speed was basically an irrelevant parameter. What is important is to compare the power levels for the different intervals. (Although to be honest, power levels would have been better if I had two oarlocks and could measure the average, as during turns the power through one oarlock is not representative to the total mechanical power.)

Having power in addition to heart rate gives a very complete picture of the training.

Today, I used the programmed workouts function of the NK SpeedCoach. As you understand from the blog post above, this is not without risk. The NK SpeedCoach does not record rest data. I think that the default behavior should be to include rest strokes in the data records. It is easy to remove part of the data after the row, but you never get the stroke data back if the hardware didn’t record it in the first place.

Here are screenshots of the NK SpeedCoach where I tried to program a 4x10min/3min workout in such a way that I would also capture the data during the three rest minutes.

The mistake I made is that I overlooked the “rest between sets”, which was set to 10 minutes. So that is where I lost 20 minutes of training data.