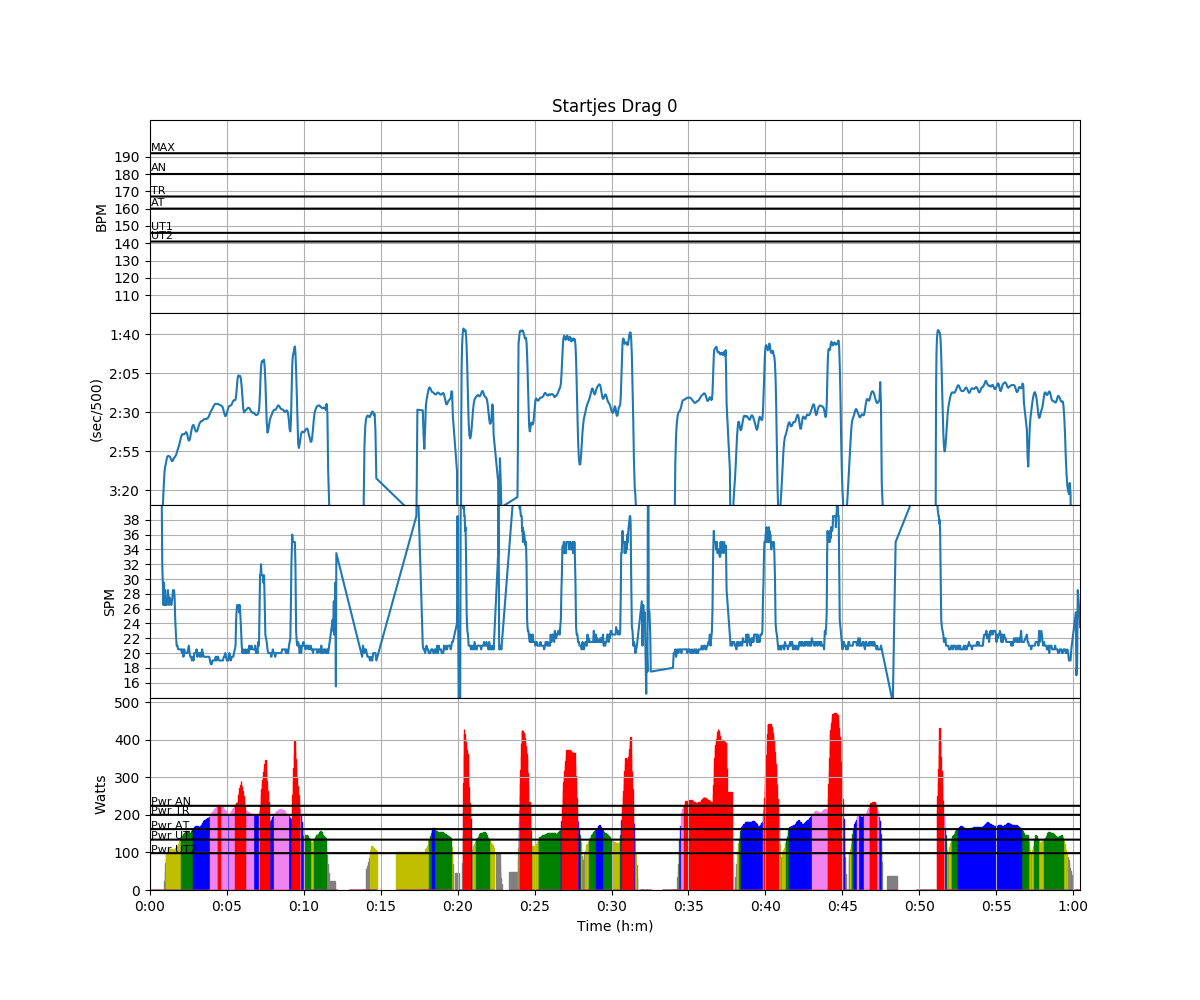 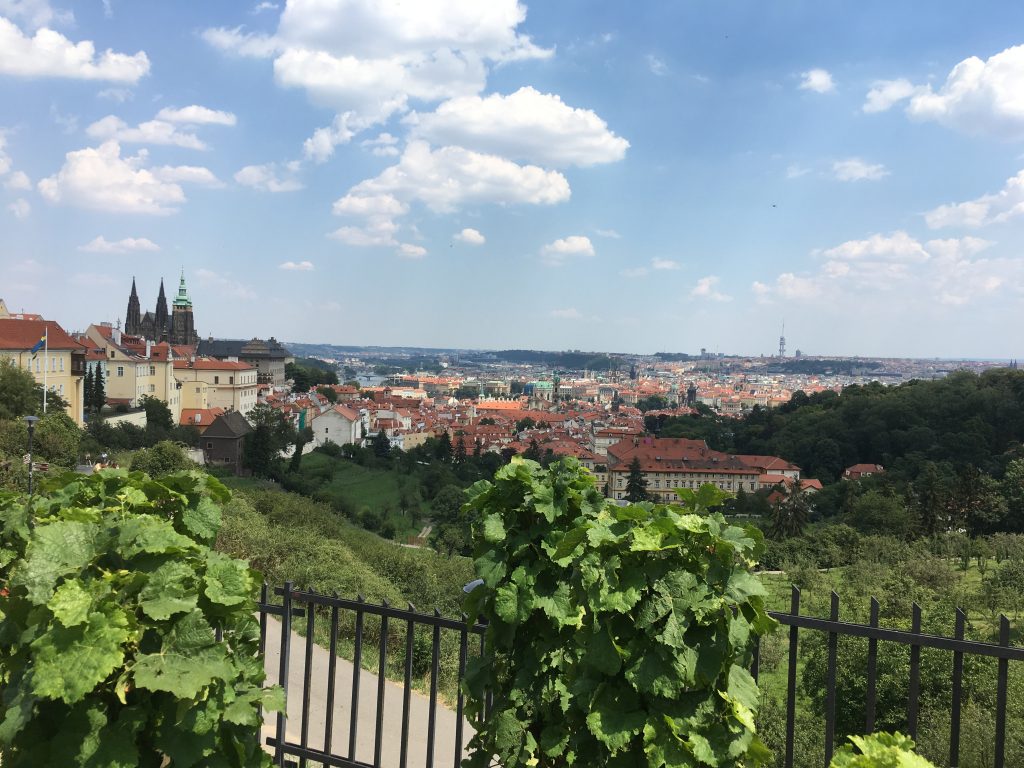 Going to the pub Taper?