I flew to Brussels but then traveled on to Amsterdam with the Benelux train. This was a bit longer but a lot more economical than buying a last-minute ticket to Amsterdam. I had to be there for a funeral in the family.

Arrived an hour early so I took a strawl through the neighborhood around the cemetery. A five minute walk brought me to the 1928 Olympic Stadium:

Almost torn down in the 1980s but luckily conserved and restored in the sober, original design.

The reception afterwards was at de Veranda, so we parked at De Bosbaan, the Amsterdam rowing track where I have rowed so many trainings and races: 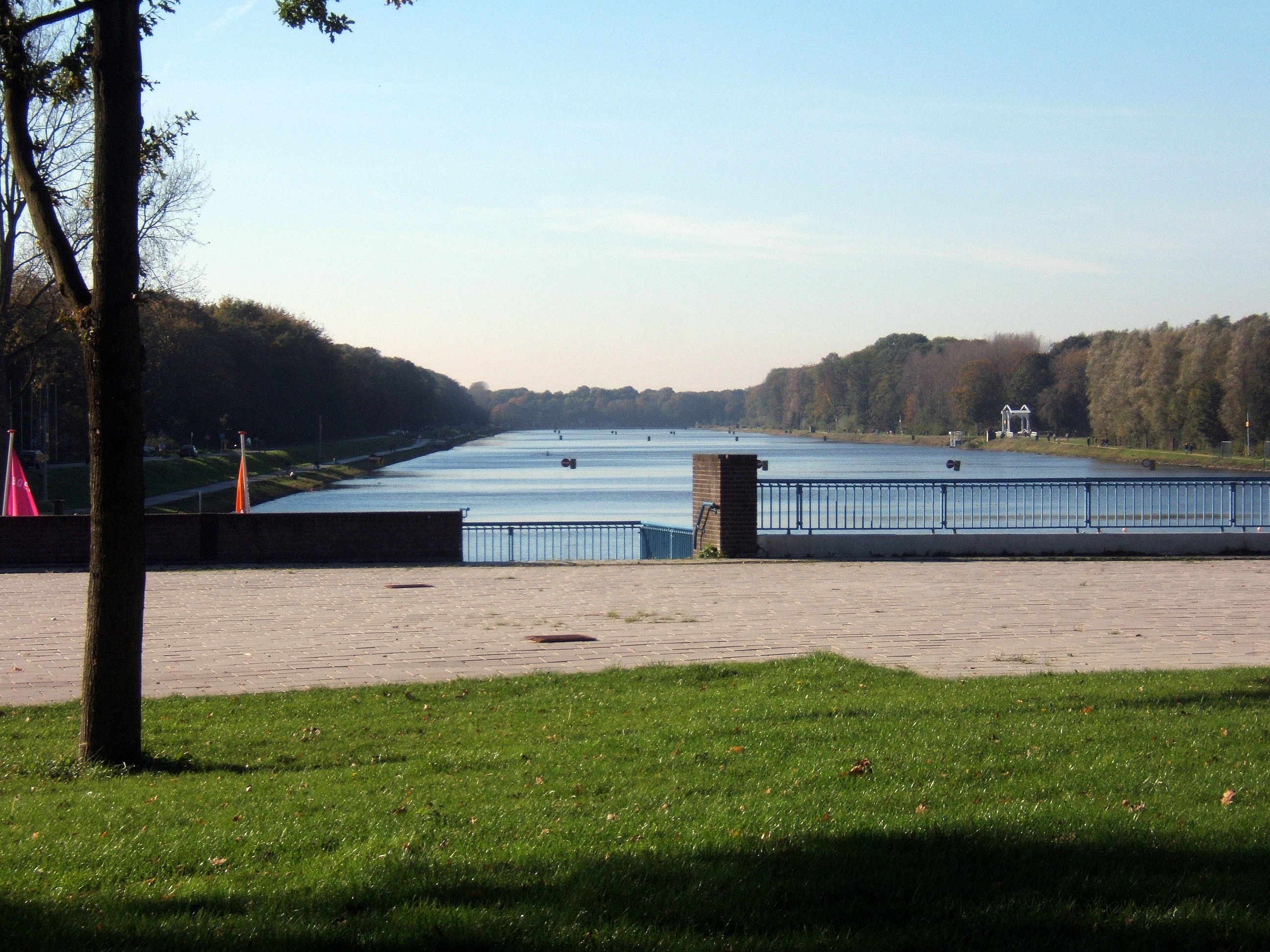 Then I went for dinner with my sister on the Zuidas (South Axis), the Amsterdam financial district, in a jazz restaurant called “Jazz on the South Ass”.

I am not the kind of person who tries to escape his roots as hard as he can. Even though I live 11 hours of driving from this place, it felt good to be back in a place where they know how to eat ossenworst and where z and s are pronounced the same way (as an s).

Then I took the Thalys to Brussels, arriving to my hotel at 10pm. I was pretty tired, having been up since 3am, but I couldn’t resist to have one Leffe and talk to the bar guy. I am a regular guest to this hotel. In bed at 11pm.

Up at 6:15 for the workout. I couldn’t really drag myself out of bed, feeling very sleepy, but I managed eventually, at 6:40.

The workout was simple. The motto was of course Citius – Altius – Fortius, with the emphasis on “stronger”: Fortius

3 rounds of strength exercises, weights adjusted to do 15 reps in each round:

Had to switch the order a few times because there was another person using the exercise machine.

After that, an Administrative Bore Meeting and then traveling home.