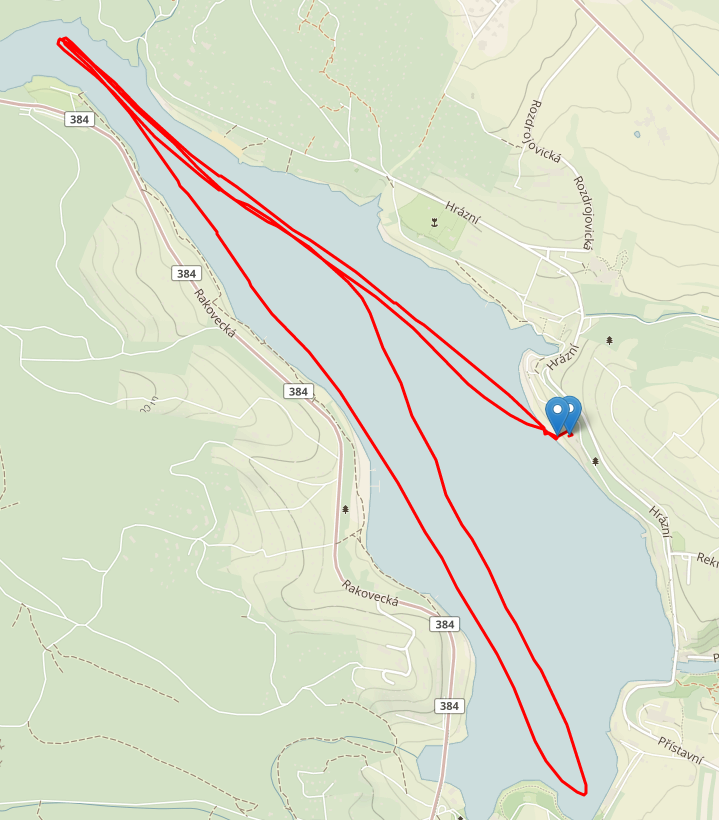 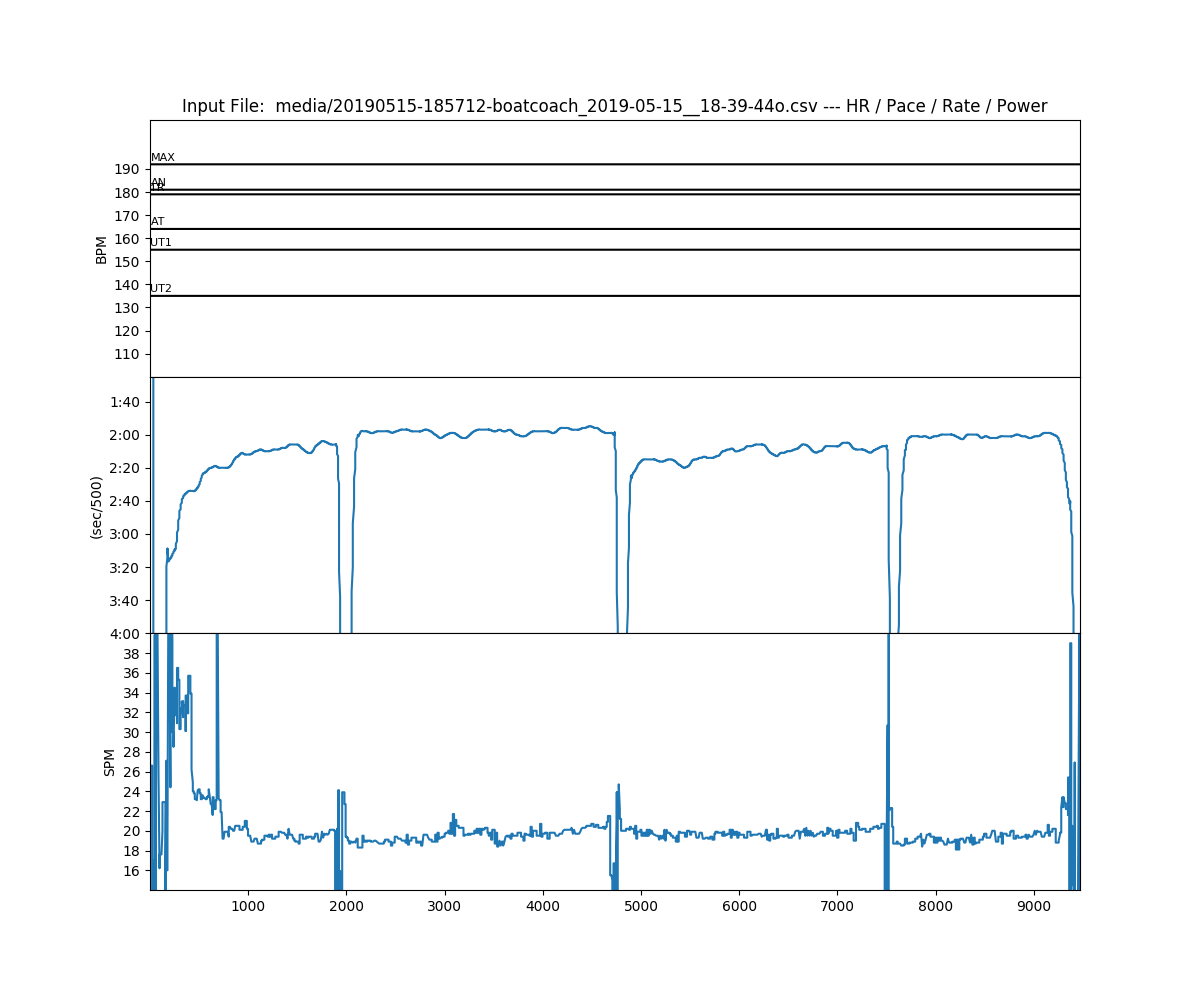 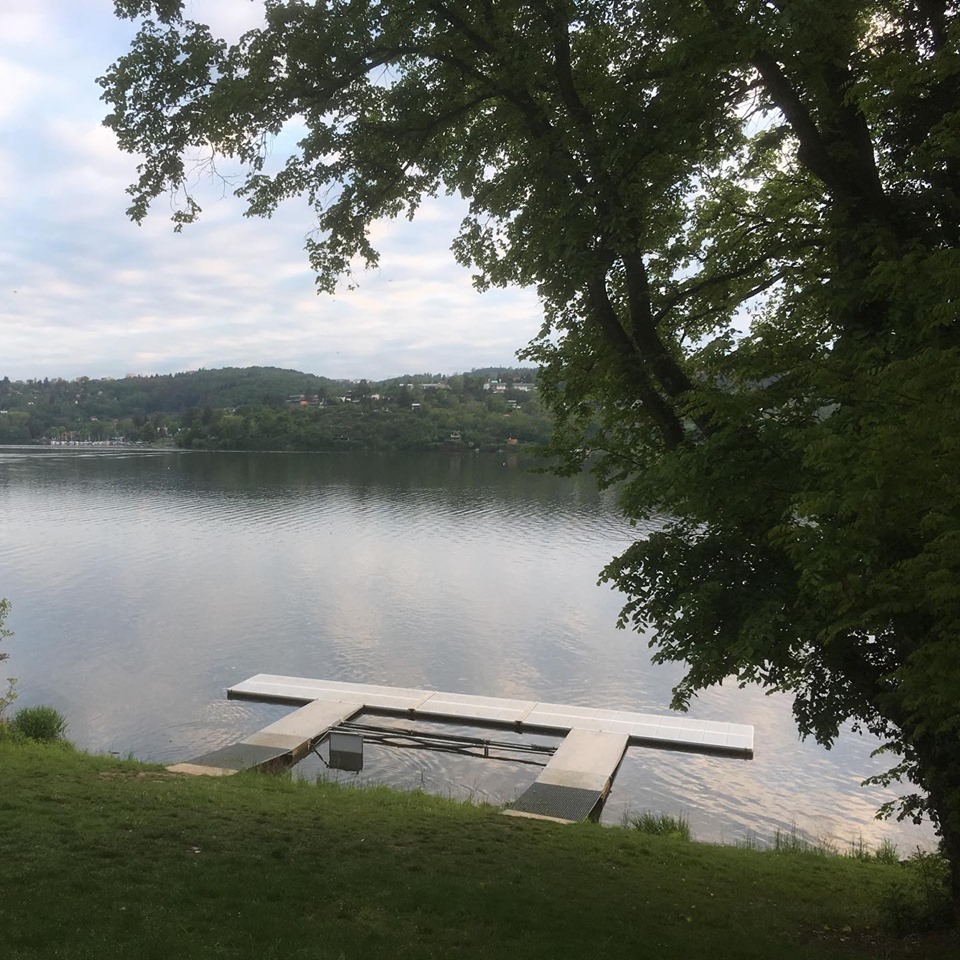 Land week followed by river racing A week of rowing